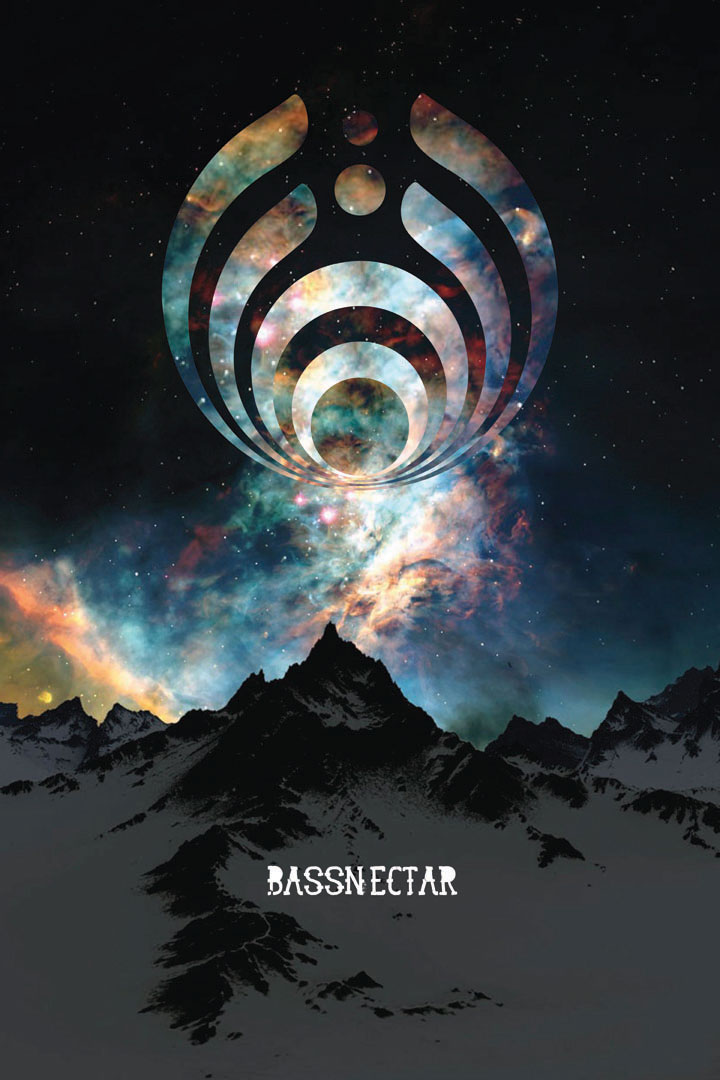 I don’t just do graphics work to pay the bills

Sometimes you get a cool idea and it is just an awesome feeling to be able to make it and sow others… it’s even cooler when your favorite band of all time posts it up on their tumblr link!

Bassnectar is a silly big multinational success so seeing my work go up there was one of the coolest feathers I have ever got to put in my hat!

Normally I’m pretty good at describing the tone I am looking for when I build something but in this case I have listened to the music so much that all I can say is I tried to visualize his music and this is what poppped out.

Tech wise, the piece is really simple. It’s an image created by Jeddaka on DeviantArt which I added a vector mask to with a chunk of the northern lights and enlarged slightly and moved around a little so the outline was clear.