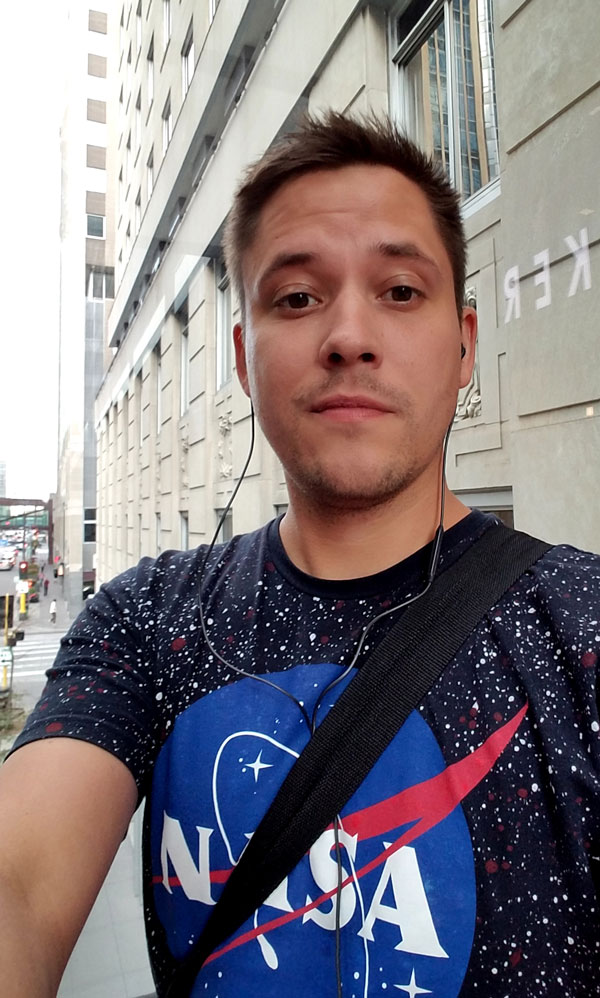 I’m a web designer in Minneapolis

With an imagination which is pretty active to put it lightly

Most of my hobbies and work focus on taking whatever is in my imagination (or someone else’s) and turning it into something I can show to other people and everybody grooves on it. I read loads of sci-fi, fantasy, and computer geek fiction. Pair that with continuously digging through every digital art hub I can find (Behance, ArtStation, Advanced Photoshop, and a subreddit dedicated to pictures of the wildest monsters a person can imagine to name a few) and pretty much anybody would start to picture the strange but flippin’ awesome stuff that is constantly rolling through my mind.

All that creative media fires me up and makes me want to contribute my own outrageously cool content to the world. All this energy grounds its self in the form of artwork, fun little apps, websites, and cocktails of 2 or more being served up for everybody’s consumption.

Art and tech aside…

I’m not always making stuff, I mean that would be pretty rad but alas, I need other stuff in my life to recharge my creative batteries. I spend a good chunk of time gaming, skiing, and keeping up with friends and family. Gaming wise, I have a PC and a Nintendo Switch that I spend a good number of hours playing open world RPG’s and team based arena shooter games. In the downhill skiing department I’m a huge fan of mogul runs, those are the bumpy runs you see on steep hills which is a bummer when you live in Minneapolis but when I get out there I really feel alive! As for my social life, everybody has one, you know how it works and describing it is boring.

What I’m all about is making stuff that makes people go “woah!” and spend the time in between finding creative outlets, gaming, and skiing.

Website copyright 2021. All rights reser-- Nah, I'm just playing with ya, the whole thing is up on an open repo on github!